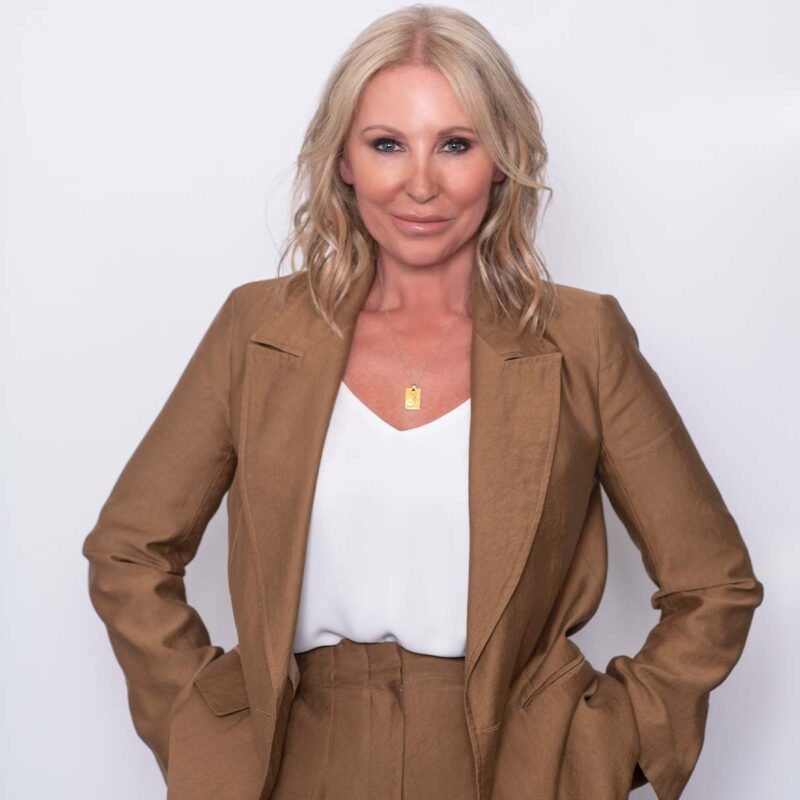 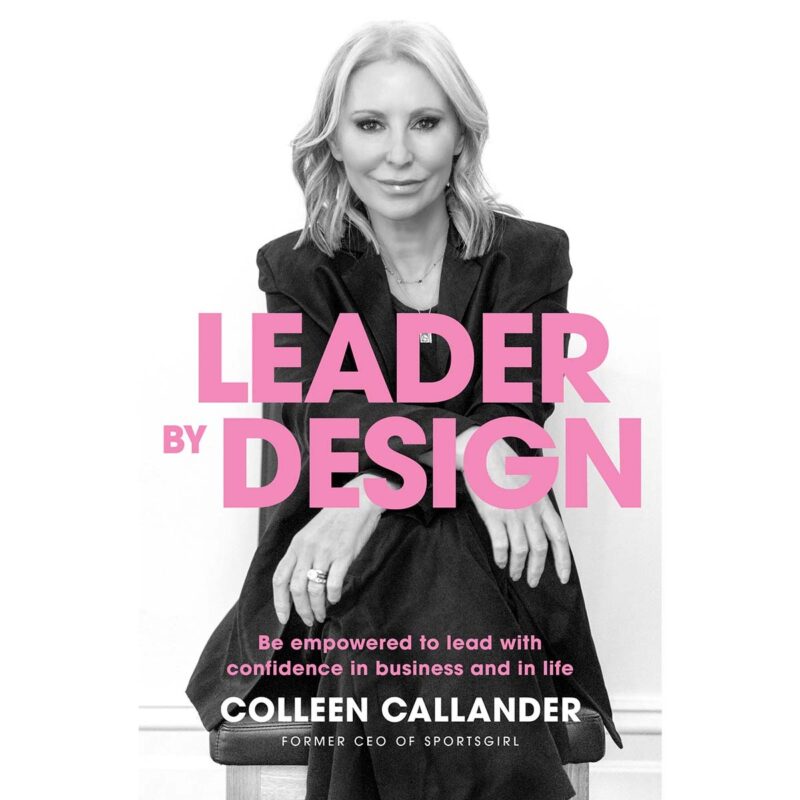 An award-winning CEO, Colleen Callander has wealth of knowledge and a proven track record in building brands, establishing winning cultures and creating environments that allow people to shine. She is now sharing not only the past 13 years of experience as a CEO but the past 30 years of her industry and leadership knowledge.

Geelong born and raised, Colleen was brought up in a hard-working business focused family, where there was always a job to do. After working in family businesses from as young as she could remember, Colleen had her first taste of retail at the age of 16. Unbeknown to her at the time this summer job would be the start of a retail career spanning over 30 years, ultimately propelling her to become part of the 20% club – as fewer than 20% of Australian CEOs are women.

Colleen had always dreamed of working at Sportsgirl, a brand she loved and had grown up with, so in June 1999 when she was approached to join the brand it was an opportunity she couldn’t refuse. Colleen would then spend the next 20 years of her incredible retail career at the Sportsgirl / Sussan Group.

However, the path wasn’t always smooth sailing. Juggling three small children and a high-profile career, Colleen suffered from burnout in 2007. She decided to throw it away – the job, the career, the leadership – before chance stepped in, and she continued her road towards retail leadership. After implementing self-care into her life and putting herself first, she discovered the power of these simple yet effective ways to stay on top of your health and your life – and she wants to encourage all women to take care of themselves.

An inspiration to women of all generations, Colleen encourages women globally to have the confidence to believe in themselves, their ability, share their voice and find the superpower within. Colleen has shared her journey as a guest speaker at multiple conferences and events, including the Sportsgirl annual conferences, Business Chicks Movers and Breakers, Inside Retail ‘Live’ for Ragtrader and the Liquid Learning Event. In 2014, Colleen was awarded the Highly Commended CEO of the Year Award - CEO magazine, which she was also a judge for in 2012.

In April 2021, Colleen launched her book Leader By Design which has been met with rave reviews including a nomination as a finalist in the 2021 Australian Business Book Awards. Recently, she has been listed as one of the top 10 Influential Business Leaders Making a Difference by World’s Leaders Magazine and Influential Business Leader of the year 2021 by Business Talk Magazine. Colleen is also an opinion columnist for the CEO WORLD Magazine. She is no stranger to the media having appeared on Sky News, The CEO Institute, Triple M, Lady Leadership and The Dynamic Leader Podcast and has been interviewed by the likes of The Weekend Australian, Australian Financial Review, The Australian, Money Magazine, GT Magazine, Geelong Advertiser and Inside Retail to name a few.

Colleen wants to inspire women to lead in their own lives whether that be in boardrooms, organisations, communities or even the home. Colleen empowers organisations and leaders to strive for a new era of leadership, one of kindness, trust, self- awareness, and authenticity.

Beyond her amazing career, the most important thing to Colleen is family. Colleen’s sees her most important and influential role in life as a wife to Nick, and mother of three beautiful humans: Jake, Trent, and Macey.