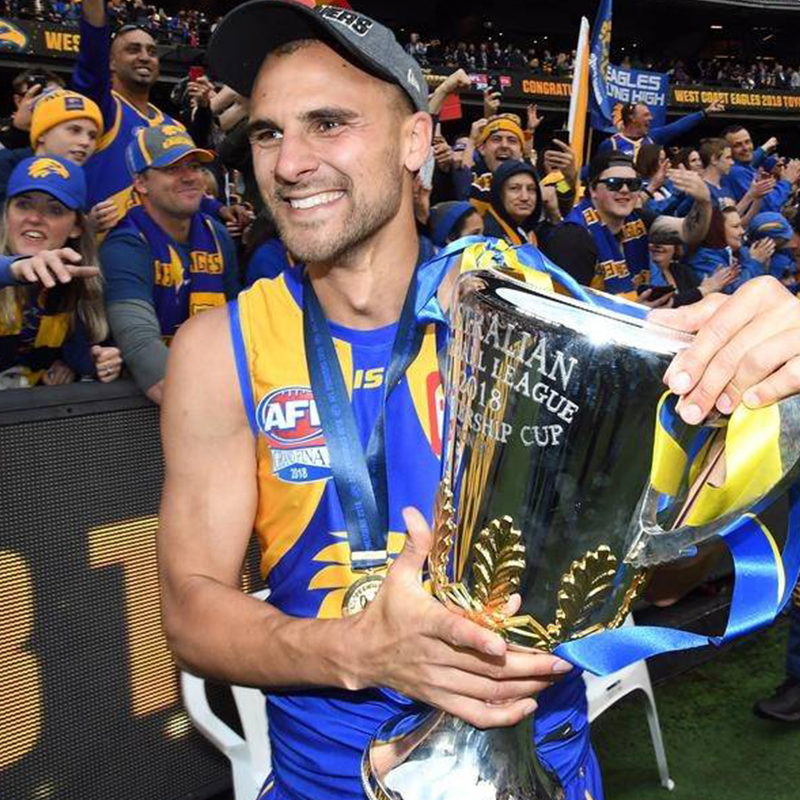 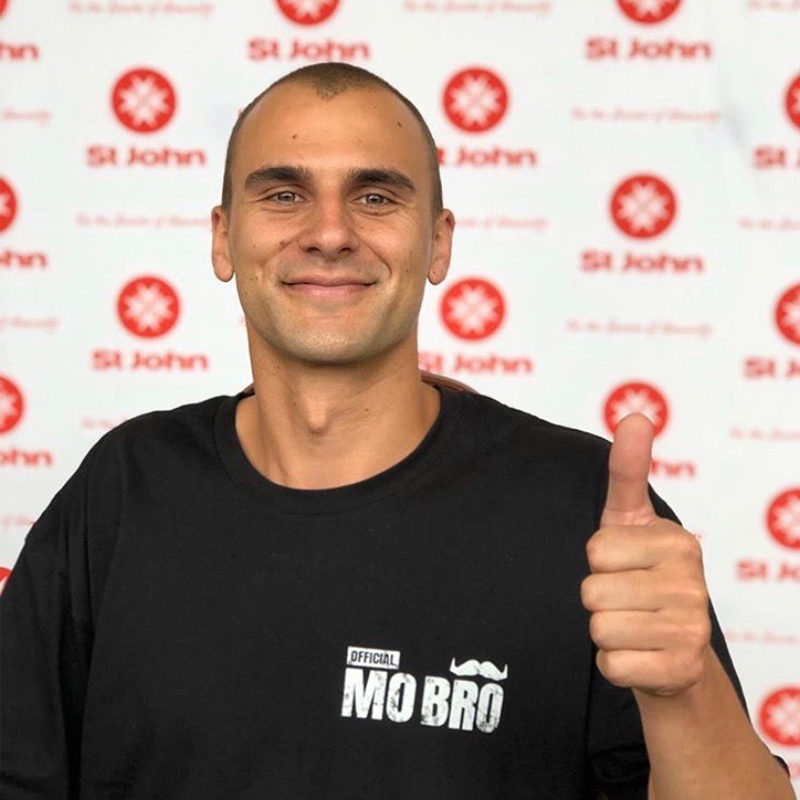 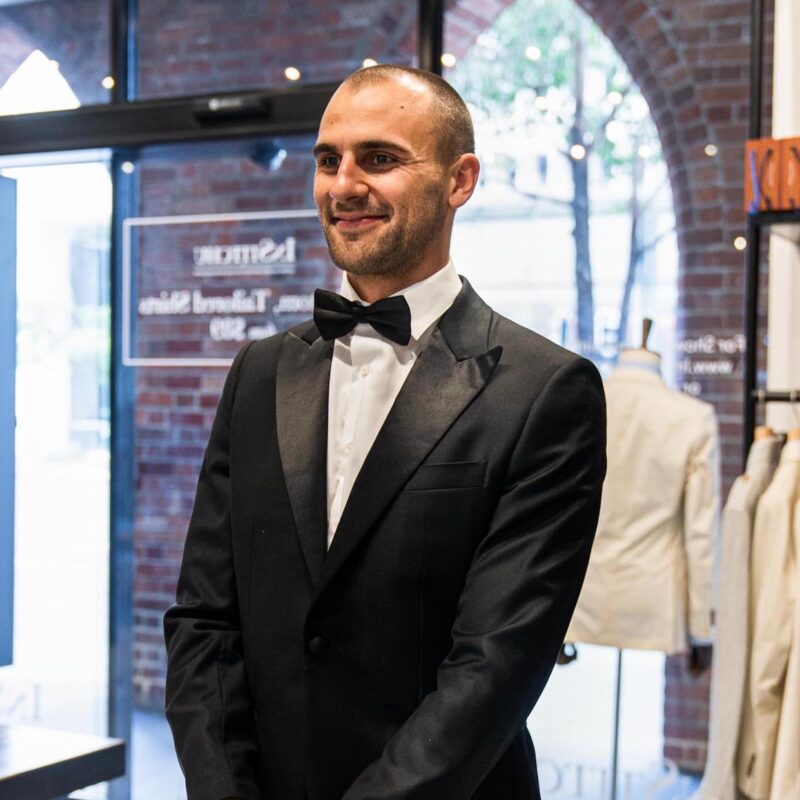 After kicking the winning goal at the 2018 AFL Grand Final, West Coast Eagles midfielder Dom Sheed has made a name for himself as the talented, down-to-earth, and humble grand final hero.

Having spent his childhood in Kalgoorlie, at just 18 years-old Dom was drafted to the West Coast Eagles in 2013 and made his debut for the club in 2014. Dom statistically had his best season in 2018, earning himself the Player of the Finals award for the teams’ premiership season and in February 2019, secured himself a two-year contract extension with the West Coast Eagles.

An elite midfielder with an exciting future, Dom has appeared in multiple television, print and radio interviews across Australia, including Today Tonight, 6PR, Fox Sports, The West Australian, and Channels Seven, Nine and Ten.

Dubbed the ‘King of Kalgoorlie’, Dom has been hailed a hero by his local town, and in 2018 received the golden key to the city of Kalgoorlie-Boulder, 24 years after 1994 Norm Smith medallist Dean Kemp.

Dom’s can-do attitude and easy charisma has seen him take on a variety of Ambassador roles for the likes of The Charlie Teo Foundation, Sock it to Sarcoma, Aussie Natural Water, and Isuzu Maddington, along with working for national brands such as Bunnings, Thermomix, and Under Armour. Known for his personable and friendly manner, Dom is regularly booked for a variety of event appearances, including visiting local schools and shopping centres, AFL stores and charities.

Away from the football field, Dom has an active involvement as the Director/Co-Owner of Sheed Electrical - the family owned and operated business currently managed by Dom’s father Ian and his older brother Alex.

Beyond his love of footy, Dom’s passion for healthy living, good food, and great wine sees him spending his spare time cooking, and exploring his home state of Western Australia.